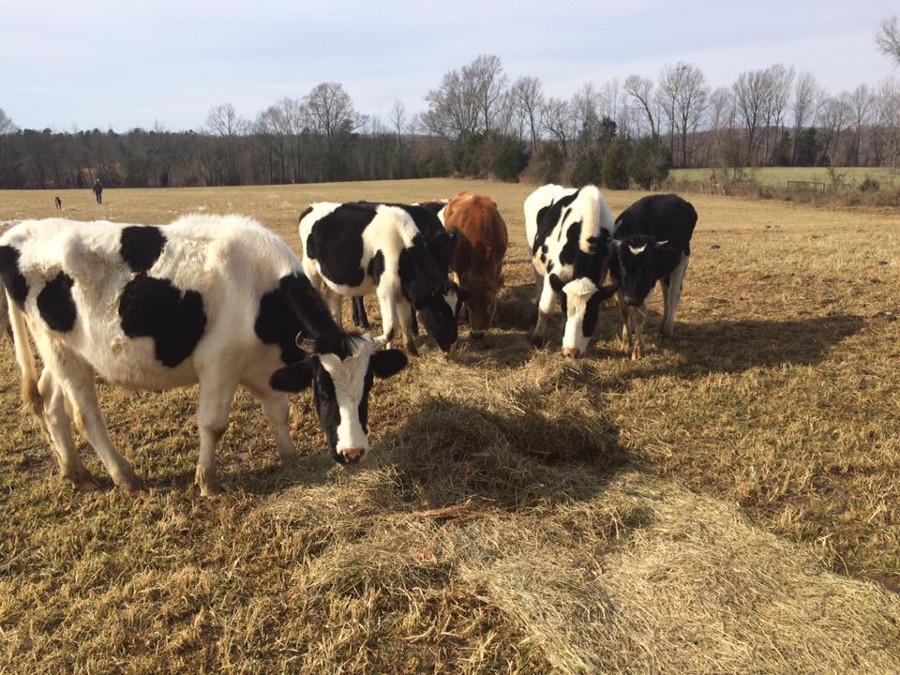 Tucker and Mackenzie Withington own Lilly Den Farm, a mixed livestock operation. Through first-hand experience, Tucker knows that there is a significant source of untapped energy production in livestock operations: manure. Tucker plans to install an anaerobic digester on the farm, which can recycle the manure into methane gas that can be used to generate electricity. His hope is that the electricity created by the digester will significantly reduce energy costs for the farm. The digester also stores manure, which can be used as a byproduct to add nutrients back into the system through pasture improvement.

When he started the project this year, Tucker faced a couple of initial obstacles. First, because methane digesters are uncommon in the U.S. (though they are widely used in India and China), it was difficult to find working models relevant to the size of his farm and scope of his project. That hurdle caused the design phase of the project to take longer than expected. It was also hard for him to find local contractors with the skills to construct a dome-shaped structure using brick.

At this stage in the project, Tucker has been broken ground for constructing the anaerobic digester. He also hired someone to help construct the digester from brick and plans to start on the construction by August of 2016.

Editor’s Note: This project is currently in-progress. An updated profile will be posted by December 2016. Stay tuned!

« « Previous: Customizing a Grain Mill for Local Flour Production
Next: Sprouting Grain as an Alternative Feed for Goats » »